Yankari National Park is a large wildlife park located in the south-central part of Bauchi State, in northeastern Nigeria. It covers an area of about 2,244 square kilometres (866 sq mi) and is home to several natural warm water springs, as well as a wide variety of flora and fauna. Its location in the heartland of the West African savanna makes it a unique way for tourists and holidaymakers to watch wildlife in its natural habitat. Yankari was originally created as a game reserve in 1956, but later designated Nigeria’s biggest national park in 1991. It is the most popular destination for tourists in Nigeria and, as such, plays a crucial role in the development and promotion of tourism and ecotourism in Nigeria.[1] It is also one of the most popular eco-destinations in West Africa.

History
The open country and villages that surround Yankari National Park are populated by farmers and herders, but there has been no human settlement in the park for over a century. There is, however, evidence of earlier human habitation in the park, including old iron smelting sites and caves.
In 1934, the Northern Regional Committee made a recommendation to the Executive Council to establish a pilot game reserve in the Bauchi Emirate. This was supported by Alhaji Muhammadu Ngeleruma, a minister in the former northern Nigeria Ministry of Agriculture and Natural Resources. Around this time, he had been impressed by a visit to a Sudanese game reserve while on a trip to East Africa. On returning, he encouraged the moves to establish something similar in Nigeria.[3] 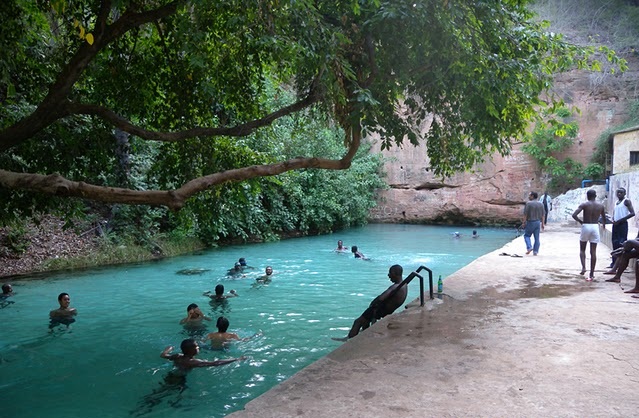 In 1956, the Northern Nigeria Government approved the plans for the creation of a Game Preservation area. Yankari was identified as a region in the south of what was then Bauchi Province where large numbers of wild animals existed naturally and could be protected. In 1957 a Game Preservation area was carved out and the area was constituted as a Bauchi Native Authority Forest Reserve.
Yankari was first opened to the public as a premier game reserve on 1 December 1962. Since then, the Northern Eastern State Government and then the Bauchi State Government both managed the Yankari Game Reserve. The park is now managed by the Federal Government of Nigeria, through the National Park Service.
In 1991 it officially became a National Park by decree 36 of the National Government.
Wildlife
Yankari has rich wildlife resources. The park is an important refuge for over 50 species of mammal including African bush elephant, olive baboon, patas monkey, Tantalus monkey, roan antelope, western hartebeest, West African lion, African buffalo, waterbuck, bushbuck and hippopotamus. The Sudan cheetah long ago extirpated from the area. Lion population in Yankari is on the verge of extinction. Only 2 lions remained in the park in 2011. Leopard long presumed to be extinct in Yankari, but in April 2017 one adult male was captured on WCS camera-trap.
There are also over 350 species of bird found in the park. Of these, 130 are resident, 50 are Palearctic migrants and the rest are intra-African migrants that move locally within Nigeria. These birds include the saddle-billed stork, guinea fowl, grey hornbill, and the cattle egret.[8] In recent years there have been no sightings of Critically Endangered White-backed Vultures in Yankari and species probably extirpated from reserve.
Yankari is recognized as having one of the largest populations of elephants in West Africa, estimated at more than 300 in 2005. The growth of the elephant population has become a problem for surrounding villages at times as the animals enter local farms during the rainy season. The elephants have also stripped the park of many of its baobab trees. 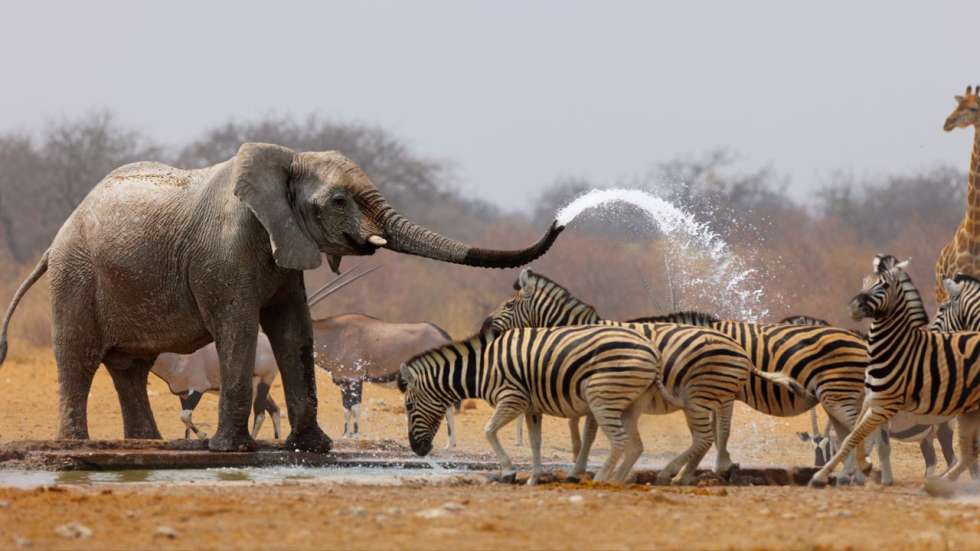 Features
Due to underground geothermal activity, Yankari National Park also features four warm water springs. The camp is named after the most well known of these, the Wikki Spring, from the local Duguri language withWikki” meaningwhere are you?”. The Wikki Warm Spring is the largest spring and is about 13.0 metres wide and 1.9 metres deep. It daily flows 21,000,000 litres of clear, spring water into the Gaji river.[9] The spring has a constant temperature of 31.1 °C through the year during both day and night and has been developed for recreation.
The other warm water springs are Dimmil, Gwan, and Nawulgo springs. A fifth spring, Tungan Naliki, is the only cool spring in the park.
Tourist facilities
TheWikki Camp is the tourist centre of the park. Located about 42 kilometres from the main entrance gate, the camp is built beside, and named after, the Wikki warm spring, which is open for swimming 24 hours a day. There are 110 furnished chalets with varying size and quality, ranging from the presidential suites to the youth hostel, all of which are being upgraded in phases. The camp also provides a restaurant, bar and conference centre. Daily safari trips depart at least twice from the camp. 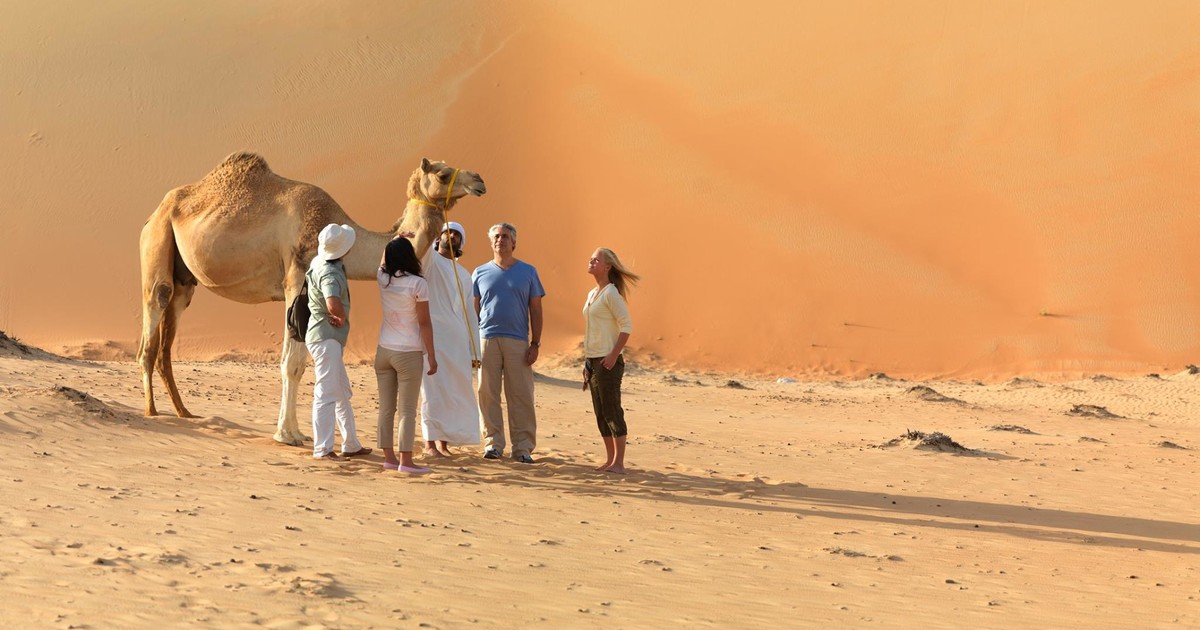 People The Travelling Across the Sahara Are Now Treated Like 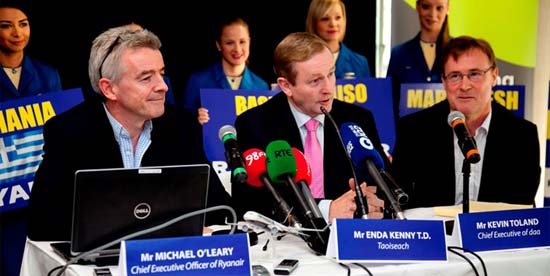 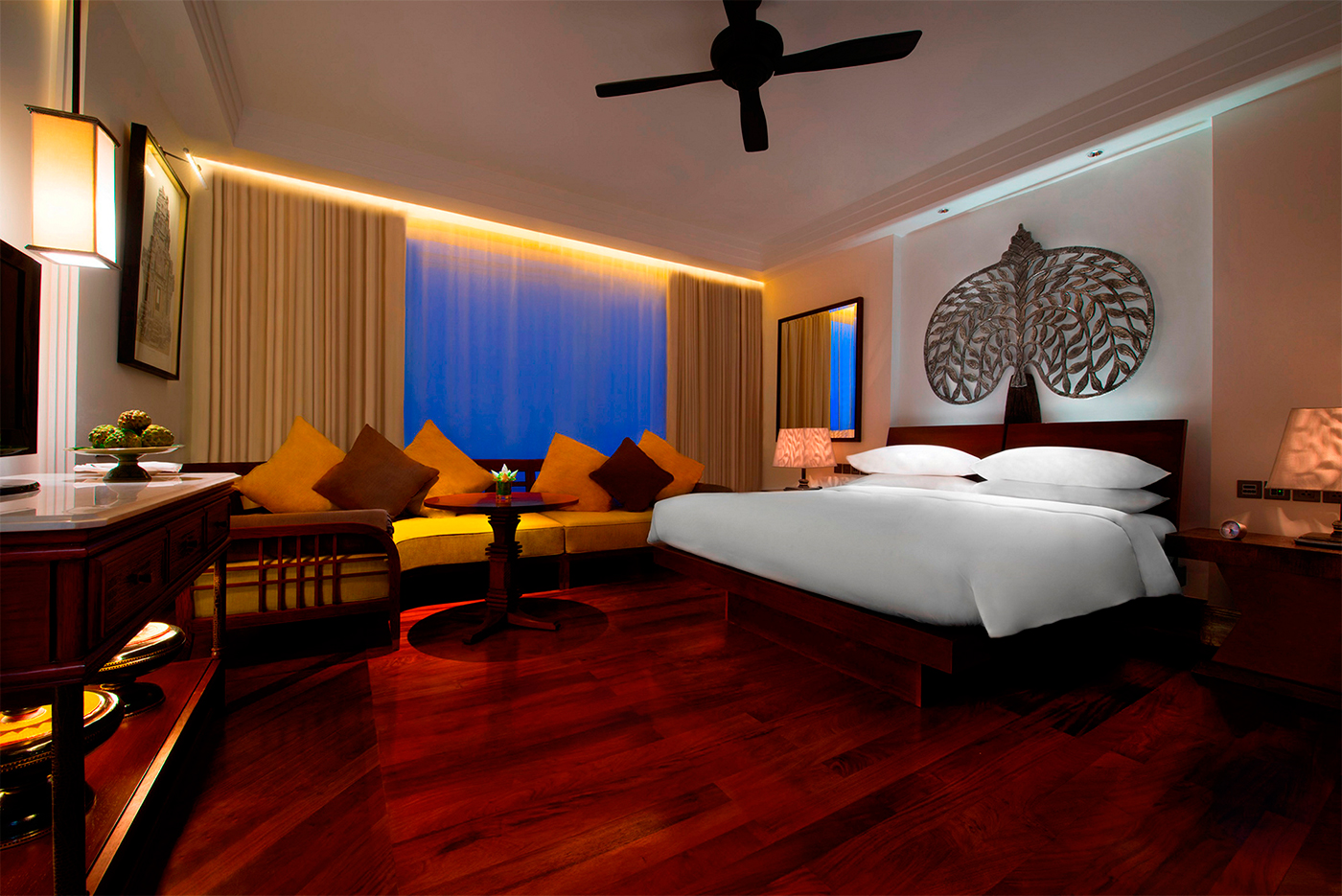 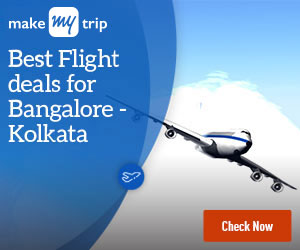