Sporting arenas, theme parks and tourist attractions have dominated an annual list of destinations where Facebook users have checked in most frequently.

The social networking site unveiled the 25 most popular locations of 2013 as part of its end of year review.

Disneyland, in Anaheim, California, was number one in the US, while Disneyland Paris and Toyko Disneyland were the top sites in France and Japan.

The Blue Lagoon, a geothermal spa in Iceland, made the top 25, as did St Mark’s Square in Venice, Marina Bay Sands in Singapore, Las Ramblas in Barcelona, Sharm el-Sheikh, and the Golden Temple in Amritsar, India.


Sporting arenas, theme parks and tourist attractions have dominated an annual list of destinations where Facebook users have checked in most frequently.

The O2 arena, which has hosted acts including Fleetwood Mack, Beyonce, Jay-Z, Plan B and Justin Bieber this year, was the most popular British destination.

Taksim Square in Istanbul, the site of massive protests earlier this year, was the site most frequently checked in at in Turkey.

The most talked about events of 2013 were also revealed by Facebook. They included the election of Pope Francis, the birth of the royal baby, Typhoon Hainan, the Boston Marathon bombing, the Tour de France, and the death of Nelson Mandela. 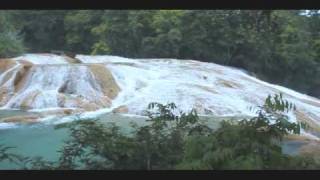 Photogallery of Travel Places in Mexico