World most and least expensive cities for sightseeing

A sightseeing bus tour in New York will cost a family of four almost £150, while in Delhi families will pay just £13.

A sightseeing tour on a bus is often the best way to explore a city but as anyone who's taken one will know, they are often costly.

Now new research by Moneycorp has quanitifed the cost in cities around the world - and found the cost can vary by as much as £129 depending on the location.

The travel money specialists looked at the price of a day pass for the top 20 global cities for one adult, and for a family of four.

Matthijs Boon. director of travel money at Moneycorp, said: “The sightseeing tour bus has become part of the fabric of popular city destinations. For tourists on short breaks, it’s an easy and convenient way to see the main attractions in a day that a city has to offer.

“However, our research shows that not only is there a significant variation in cost between the most and least expensive city tours, but also the amount of attractions you get to see on those tours. For example the London sightseeing tour is jam-packed with sights, with a tour of the capital taking in 24 attractions for £28. That compares with just nine landmarks each on a sightseeing bus tour of Paris and Rome, costing just under £30 each.

Cheap Flights from New York to Cleveland, from $149 Round tr

World most and least expensive cities for sightseeing 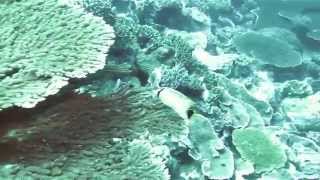