The Croatian National Tourist Board formally unveiled its new pre- and post- season campaign to the UK market this week, aiming to increase the number of all-year-round visitors to the country.

Named Croatia 365, the campaign will showcase how Croatia/s cultural, eco-gastronomic, adventure, wellness and MICE offerings make it the perfect tourist destination throughout the year.

The campaign was formally unveiled to UK media at an event at The Queen’s Club in London, where Dubrovnik and Riviera, Korcula and Peljesac, Slavonia and Baranja, and Cluster of north-western Istria regions were represented.

The regions offered samples of local food and wine delicacies, as well as highlighting cultural and active offerings available for tourists.

“So far in 2014, we have continued to see a trend of increased British and Irish visits to Croatia, which adds to three previous consecutive years of growth.

We hope that our new Croatia 365 campaign will further promote the country as an all-year-round destination for travellers,” said Ivicic.

“Croatia has so much to offer holidaymakers, at any time of year – it’s not just our stunning coastline that is appealing.

The Dubrovnik and Riviera region is the perfect destination for visitors travelling during the winter months, with Dubrovnik city said to be at its most beautiful in winter.

Tourists can relax with a coffee and enjoy the calm, quiet streets, which are usually bustling with tourists in the summer months.

“The country’s historic cities, eight national parks, gastronomic delights including the highest quality truffles and award-winning wines, and ever-increasing adventure activities including cycling, hiking and diving have made Croatia the ‘go-to’ destination for those seeking culture and adventure 365 days a year,” said Rilovic.

The Slavonia and Baranja region also looks particularly beautiful in winter when the fields are covered in crisp, white snow.

Visitors can escape from urban life and relax in one of Slavonia’s renowned thermo-mineral water based spas or travel the wine roads of Baranja, renowned for its Grasevina white wine. 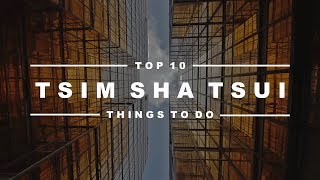 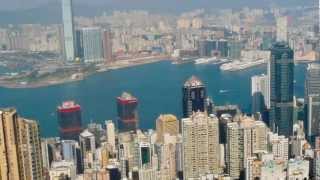