Montego Bay, the second city of Jamaica, now has a Cultural Centre, as the facility was officially opened in Sam Sharpe Square.

The centre houses an art gallery, a museum, a space for the performing arts, a bistro, an artisan village and a gift shop.

Minister of tourism and entertainment, Wykeham McNeill, who opened the facility, said the initiative to transform the former centre was a visionary one.

He said the centre resulted from the collaborative effort of the TEF, the St. James Parish Council,  the Tourism Product Development Company, the Montego Bay Chamber of Commerce and Industry and the Urban Development Corporation.

“The Tourism Enhancement Fund has been dedicated to fulfilling its mission of promoting growth and development in the tourism sector, recognising that tourism does not exist in a vacuum, but is closely linked to various other sectors important to national development, and improving the quality of life of Jamaicans,” minister McNeill said.

He pointed out that, to date, the TEF has contributed $109 million to refurbish the centre.

The Minister said the facility belongs to the people of Montego Bay, and urged them to protect it.

Portfolio of frasers hospitality got expanded in indian mark 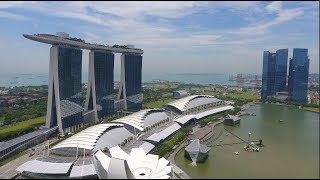 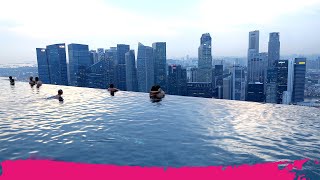 Top 10 Places to Visit in 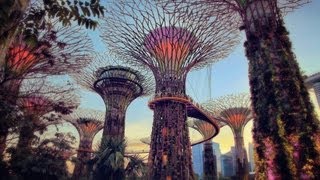 Photogallery of Travel Places in Singapore