The land now known as Guinea-Bissau was once the kingdom of Gabú, which was part of the larger Mali empire. After 1546 Gabú became more autonomous, and at least portions of the kingdom existed until 1867. The first European to encounter Guinea-Bissau was the Portuguese explorer Nuño Tristão in 1446; colonists in the Cape Verde islands obtained trading rights in the territory, and it became a center of the Portuguese slave trade. In 1879, the connection with the islands was broken.

The African Party for the Independence of Guinea-Bissau and Cape Verde (another Portuguese colony) was founded in 1956, and guerrilla warfare by nationalists grew increasingly effective. By 1974 the rebels controlled most of the countryside, where they formed a government that was soon recognized by scores of countries. The military coup in Portugal in April 1974 brightened the prospects for freedom, and in August the Lisbon government signed an agreement granting independence to the province. The new republic took the name Guinea-Bissau. 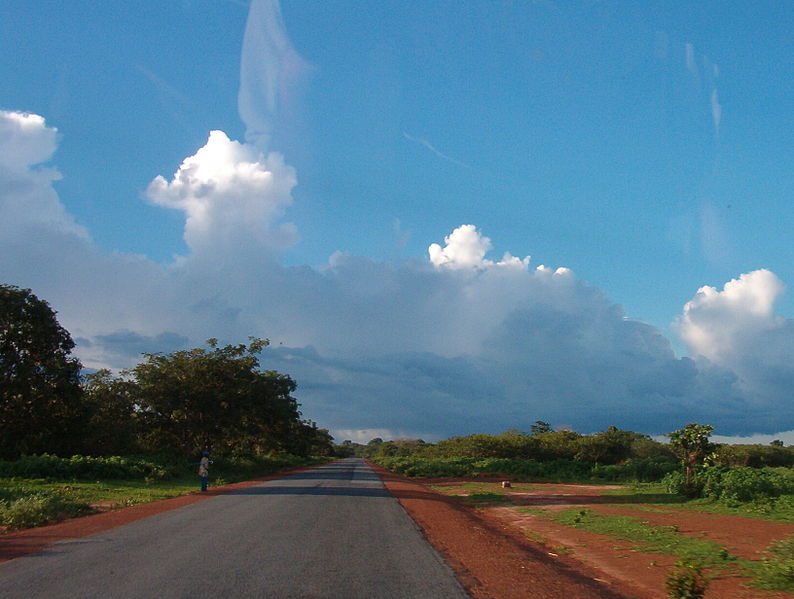 A neighbor of Senegal and Guinea in West Africa, on the Atlantic coast, Guinea-Bissau is about half the size of South Carolina. The country is a low-lying coastal region of swamps, rain forests, and mangrove-covered wetlands, with about 25 islands off the coast. The Bijagos archipelago extends 30 mi (48 km) out to sea.
Places to Visit

Travel Companies accused over card fees for Credit and Debit

Cunard Building in Liverpool to be new cruise terminal

Galumphing hippos drift in and out of the brackish lagoons of Orango Grande, one of the undisputed jewels of the Bissagos Islands and a distinct national park in its own right. In fact, wildlife lovers flock to this small land mass in the Atlantic to see the rare salt-water creatur