The Republic of the Marshall Islands covers nearly a million square miles of picturesque islands, thriving coral atolls, and crystal clear blue waters. It is undoubtedly one of the most unique places in the world to visit.

While you are here, we encourage you to take some time to see the Marshall Islands. Tap into your adventurous self and explore our isles. Take a drive to Laura Village on the far western end of the island, book a picnic trip to one of our small islands across the lagoon, or take a scuba diving excursion to see our underwater world which is teeming with rich sea life. If you have a few extra days, we encourage you to visit one of our other atolls- Arno, Jaluit, Mili or Likiep. We at MIVA can help you plan your itinerary.

History
Micronesian peoples were the first inhabitants of the archipelago. The islands were explored by the Spanish in the 16th century and were named for a British captain in 1788. Germany unsuccessfully attempted to colonize the islands in 1885. Japan claimed them in 1914, but after several battles during World War II, the U.S. seized them from the Japanese. In 1947, the UN made the island group, along with the Mariana and Caroline archipelagos, a U.S. trust territory.

Geography
The Marshall Islands, east of the Carolines, are divided into two chains: the western, or Ralik, group, including the atolls Jaluit, Kwajalein, Wotho, Bikini, and Eniwetok; and the eastern, or Ratak, group, including the atolls Mili, Majuro, Maloelap, Wotje, and Likiep. The islands are of coral reef types and rise only a few feet above sea level. The Marshall Islands comprise an area slightly larger than Washington, DC.

Constitutional government in free association with the U.S.

U.S. Nuclear Testing
U.S. nuclear testing took place between 1946 and 1958 on the islands of Bikini and Eniwetok. The people of Bikini were removed to another island, and a total of 23 U.S. atomic and hydrogen bomb tests were conducted. Despite cleanup attempts, the islands remain uninhabited today because of nuclear contamination. The U.S. paid the islands $183.7 million in damages in 1983, and in 1999, the U.S. approved a one-time $3.8-million payment to the relocated people of Bikini atoll.

Kwajalein atoll is the site of an American military base and has been used for missile defense testing since the 1960s.

Signing the Compact of Free Association and United Nations Admission

The United States and the Marshall Islands signed a Compact of Free Association in 1986, which meant the islands became self-governing but would receive U.S. military and economic aid, roughly $65 million a year. The Marshall Islands were admitted to the UN on Sept. 17, 1991.

In 2000, Kessai Note became the first commoner to become president—his predecessors had been island chiefs. He ran on an anticorruption ticket and is attempting to make his small nation more self-sufficient. In 2003, the U.S. and the Marshall Islands agreed on a new Compact of Free Association, an extension of the lease to use the Kwajalein military base in exchange for economic aid. In Jan. 2004, Parliament reelected President Note. 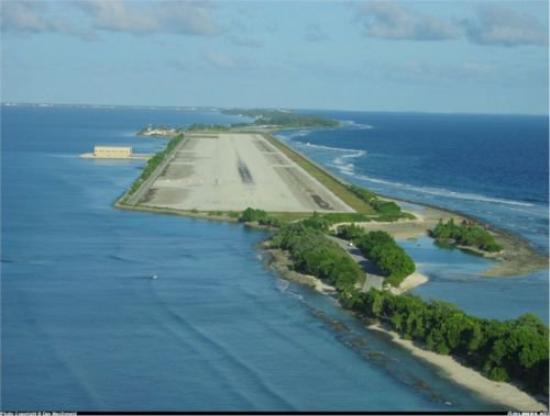 Oval-shaped Majuro Atoll is the nation's political, economic and transport centre, its 53 islets arcing in a slender 108km ribbon. When Robert Louis Stevenson visited Majuro in 1889 he called it the 'pearl of the Pacific', and while some of the lustre may have worn thin, there's enough charm rema 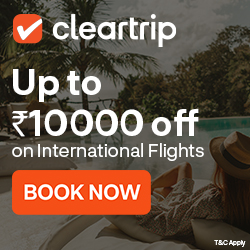