Alpine cycling without the effort, Switzerland

Alpine cycling without the effort, Switzerland

I'd been climbing out of Gunten for some time, after a long and leisurely lunch by the shores of limpid Lake Thun, when I overtook a labouring lycra-clad cyclist on a bend. It had been a gruelling haul, rising steadily from 400 metres up to around 1,150 metres, so both of us were breathing heavily and working hard. But I was in baggy shorts, T-shirt and backpack, with a touch too much flab around the middle and well into my second half-century, while he was honed, young and carrying nothing more than a second skin. So you can imagine that his face, as I inched past him, registered a moment of poorly concealed dismay.

He needn't have worried. If I'd had enough breath with which to do so, I would have pointed out that the secret to our mutual discrepancies in performance lay in what we had, or didn't have, between our legs. Viz: I had a chunky rectangle attached to the bike's frame, whereas he didn't. As I passed him, I nodded apologetically downwards, acknowledging that I was, in fact, cheating; after all, I didn't want to leave him too demoralised. And when we got to the level section at the top, he came sweeping past me with a flourish and a wave, the natural order of things satisfactorily restored.

We were in the Swiss Alps, he and I, and while he was no doubt in training for something epic, I was having a bit of a pootle around. And the only reason I could match what he was doing, without having done any of the training, was that I had a battery-powered helping hand. The Alps may be wonderful to look at, but it is fair to say that they are a bit of a trial for man-powered locomotion. Until recently, cycling in the mountains used to be something better left to the professionals, but the innovation of "e-biking" has gone a long way towards making the whole place that much more accessible for cyclists of any ability, and any age.

It was remarkably easy to access, too. My flight had landed in a grassy field outside Bern. It was one of those rural airports where your luggage gets through the terminal before you do, so within 30 minutes I was downtown, jumping on a train that weaved its way around mountain-cupped lakes through a slice of picture-postcard Switzerland to Interlaken, where my "Flyer" awaited.

I'd spent the rest of that morning meandering along the shore of Lake Thun, trying to gauge what I and the bike were capable of, before deciding over lunch to return to Interlaken the hilly way via Beatenberg – a route choice that would have been a mistake had it not been for the extra power available to me at the touch of a button on the handlebars.

By the end of that day, the Flyer's integrated computer told me I'd covered 60km. That wouldn't be a whole lot on the flat, but in the Alps it transformed my range and meant I wasn't intimidated by my second day's plan: a gentle steady climb to the resort of Grindelwald, followed by the difficult haul up and over the Grosse Scheidegg mountain pass under the keen eye of the Eiger.

This is the setting for one of the toughest and most spectacular amateur mountain bike events in the world, the Eiger Bike Challenge, and I was to tackle its first and hardest climb – albeit with the magic wizard of the "power" button ever-ready to be summoned by my thumb.

The first stretch from Interlaken to Grindelwald was a pleasant warm-up for the main event, through a Heidi-flavoured landscape flecked with farmhouses that looked like giant cuckoo clocks.

After bustling Grindelwald the serious climb began, up a snaking ribbon of asphalt used only by the postbus, with the air getting thinner and fresher all the time. It was a clear day, the peaks above me were dusted with snow and the air cooled the harder I worked and the higher I climbed. The houses around Grindelwald fell away quickly and I was encouraged on my way by peels of cowbells as the local meadow-munchers went happily about the business of initiating food chains that would eventually lead to the twin delights of chocolate and Emmental. 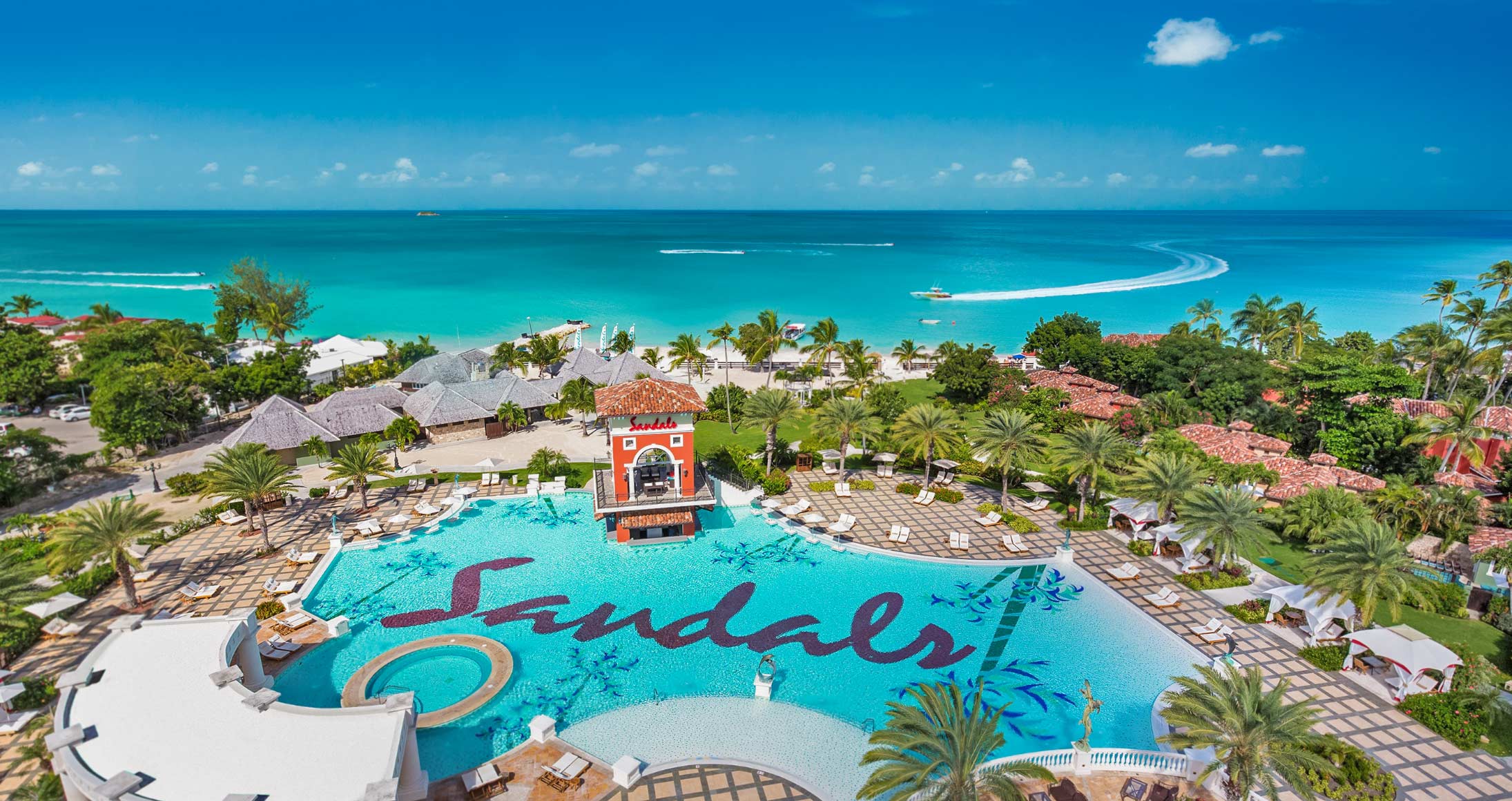 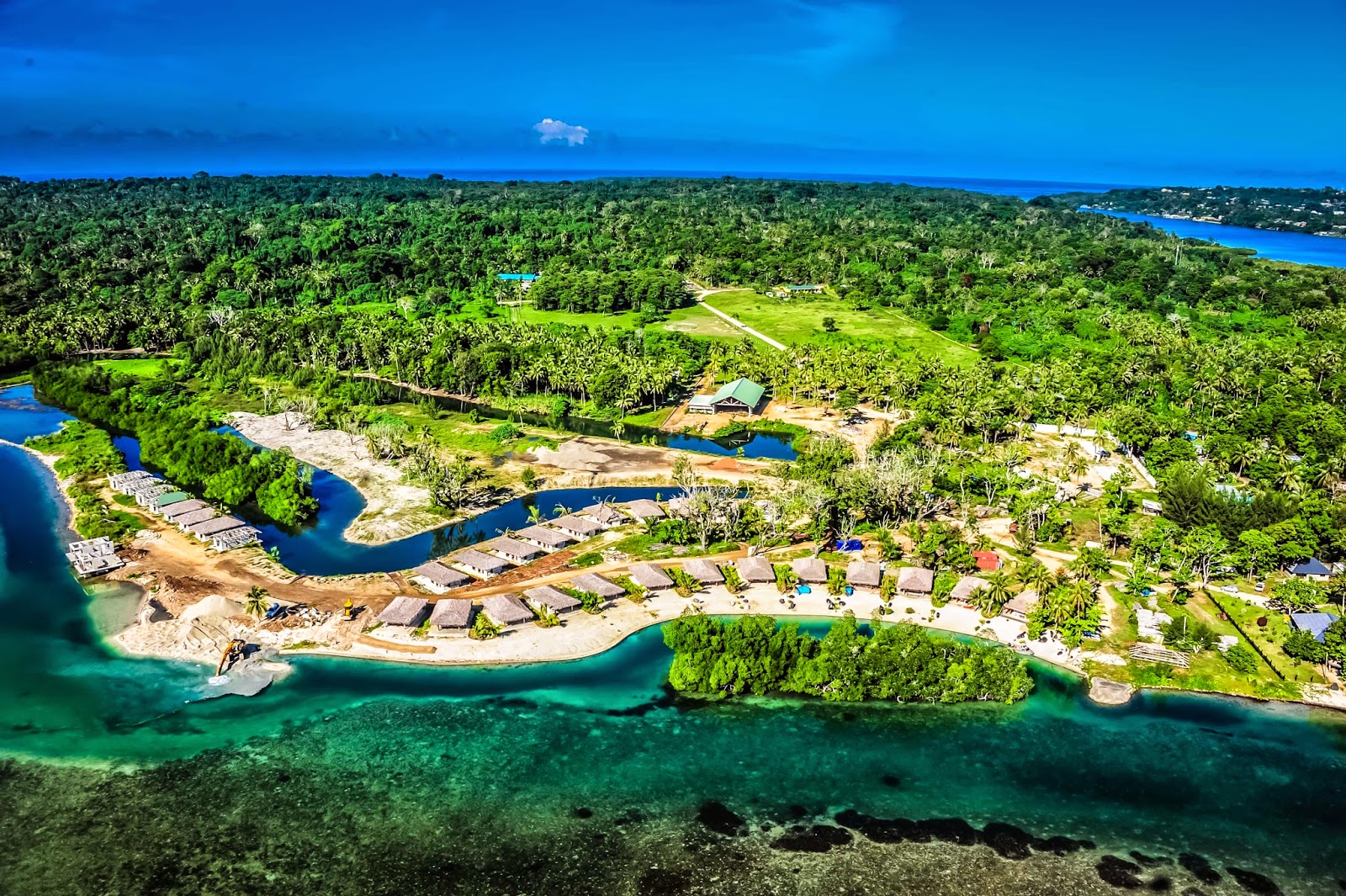 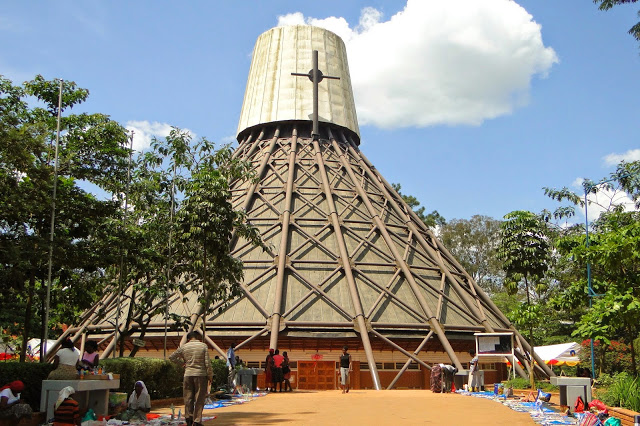 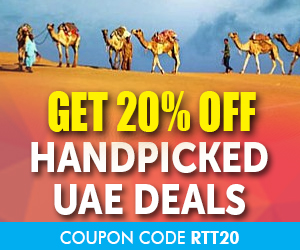 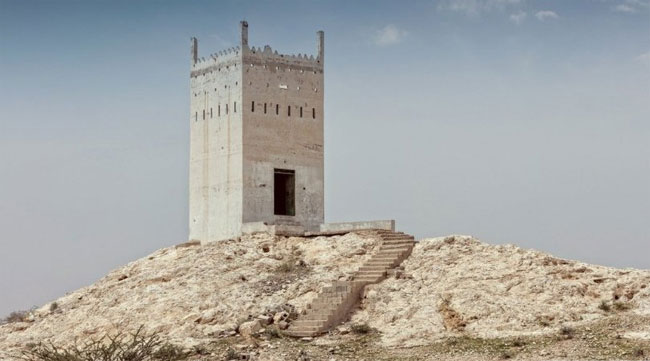 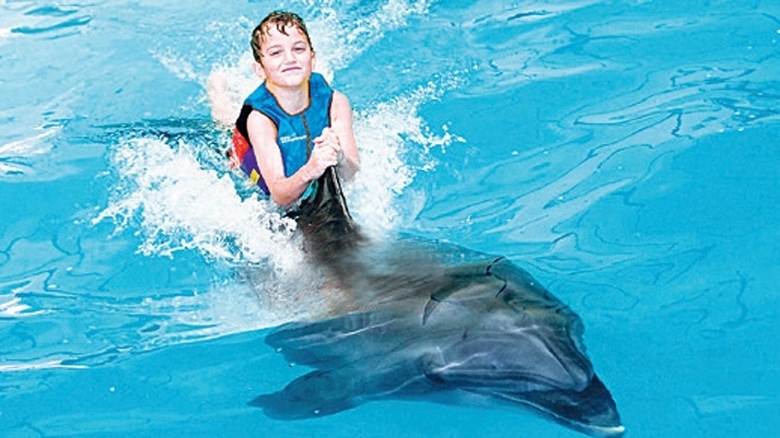 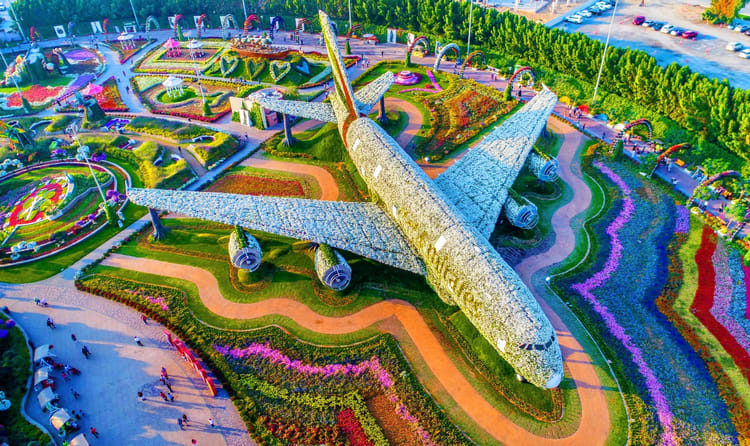 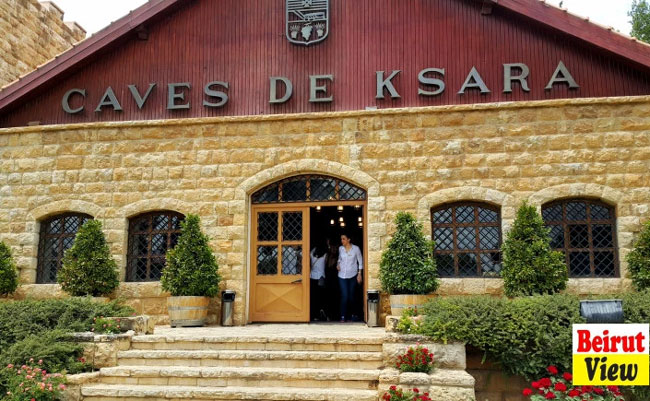